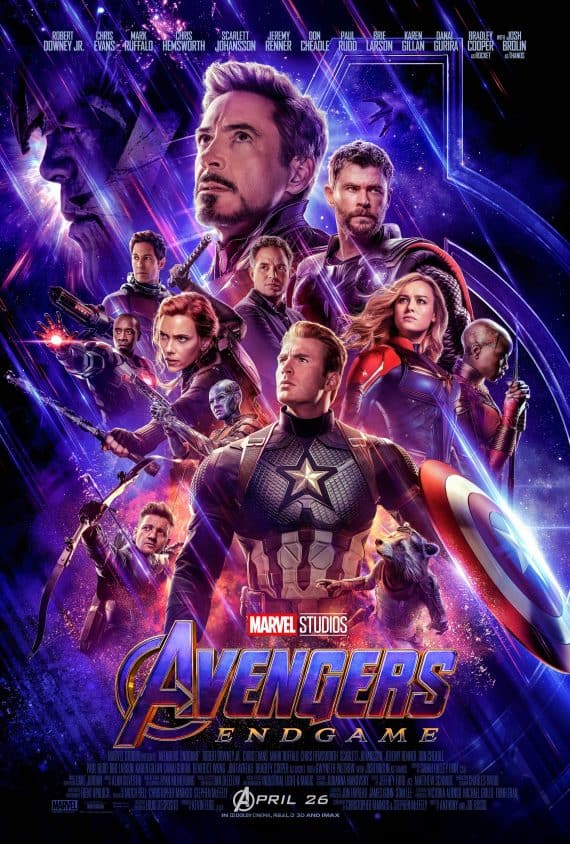 My Marvel obsession began with Guardians of the Galaxy.

Yes, I understand that that is wrong. It’s the wrong starting characters, the wrong Avengers timeline, the wrong everything. But that’s where my story begins.

I was raised on the Star Wars franchise (and take it a little too seriously) and DC Comics’ Wonder Woman, so falling in love with the Marvel Cinematic Universe, which I personally believe is far better than DC Comics, was never a huge leap for me. Also? DISNEY.

But the films included in the MCU timeline hit theaters about the same time that I was changing diapers, driving to pre-school, and watching many, many, rated G animated movies. The result? I missed all of Phase One:

I caught the Marvel fever smack dab in the middle of Phase Two as my oldest child was embracing her inner-nerd and rocking her tween status, able to join me at pre-approved PG-13 movies. And for the record? Chris Pratt is always pre-approved.

Once I was hooked by Disney’s take on the Marvel Cinematic Universe, my family launched into a couple years of getting caught up on what we had been missing, avoiding what was worth missing (Dark World…oh my goodness…), and preparing for Avengers: Infinity War.

Then the unthinkable happened. After waiting a decade for my oldest child to join me in nerdy joy at the movie theater, she was suddenly a teenager and wanted to see Infinity War first with her now-boyfriend-then-friend-but-we-all-knew-it-was-more. The result?

I watched Avengers: Infinity War alone in a movie theater on a weekday morning. And once I stopped crying and picked my jaw up off the floor, I drove home to an empty house, waiting desperately for the teen to get home. She took one look at my face and said, “I know. I KNOW!”

So for the past year, my kids (my almost-a-teen son is now equally obsessed) and I have been obsessively trying to sort out what is going to happen in Avengers: Endgame.

We think it all hinges on Doctor Strange. Or Ant-Man. Or to get really crazy…Rocket? WE JUST. DON’T. KNOW.

But we need this to be fixed.

We will all find out this week. AVENGERS: ENDGAME IS FINALLY HERE!

The world will finally have an answer to the age old question – “What the Thanos just happened?!?!” – and hopefully (fingers crossed!) all that is wrong will be made right.

As a representative of Resourceful Mommy, I will be viewing the film prior to opening night this Friday, April 26th. Return here for my spoiler-free review!

In the meantime, check out CNET’s take on the Marvel Cinematic Universe timeline. And if you don’t have time to binge-watch the entire timeline before the movie’s opening on Friday, check out my friend’s MCU rewatch review blog.

One final note – I hereby promise to not spoil the Endgame. #dontspoiltheendgame #bringbackpeter