I have just returned home from watching a special screening of Avengers: Endgame with my twelve year old son.

I’m committed to my no spoilers oath, so read on without fear of ruination. I’ve got you. 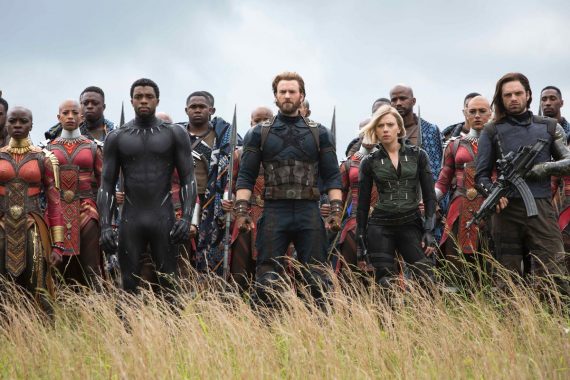 Avengers: Endgame By The Numbers

I don’t believe it was quite as good as Avengers: Infinity War. My son agrees. That film was simply too difficult to top. How could you possibly take my-jaw-is-still-on-the-floor-a-full-year-later to the next level?

But even with that assessment, it was still everything it needed to be, and I’m already looking forward to seeing it again as soon as possible. Be prepared for more pop culture references and laugh out loud moments than even the Guardians films, which to me are by far the funniest of the MCU. And if you have time, rewatch as many of the films from the MCU as possible before seeing Endgame. Trust me, you will thank me.

Folks, it is here. You can catch the film in theaters everywhere officially this Friday, April 26th, and in most locations the evening of Thursday, April 25th.

Welcome to the Endgame.