Two Tales of a City: Tale One

A week ago I received an e-mail invitation to attend a press event in New York City. As bloggers, we receive many invitations to go on trips (sometimes paid for, sometimes not), attend events, participate in press conferences. It is impossible to have enough time and money to attend every event that comes my way, but this invitation was so priceless that I decided to move heaven and earth to get there.
My five year old daughter Emma and I attended the World Premiere of Disney’s new movie, Tinkerbell and the Lost Treasure as well as an awards ceremony, all held at the United Nations Headquarters in New York City. I began blogging for two main reasons: to find a way to work from home with my children, and to find a source of professional and personal fulfillment outside of parenting. I hoped that blogging would give my children a better mother – I never dreamed that it would give them the world…
Emma rode her first train. She couldn’t believe that there was no car seat, booster seat, or seat belt! 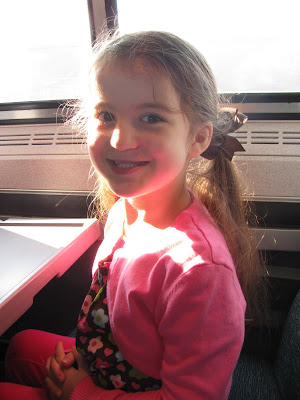 She used her new found freedom to stand while the train was moving and give her mother a heart attack. 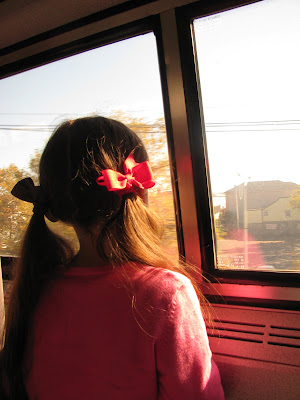 Once in New York she had her first cab ride and couldn’t believe that all she needed was a plain old seatbelt! 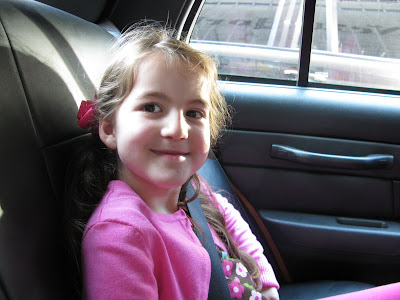 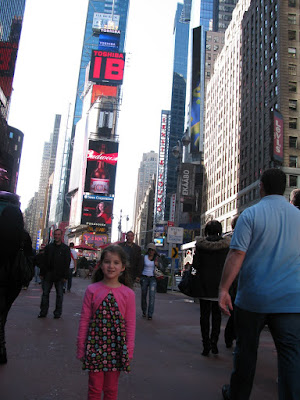 She couldn’t quite understand what all the fuss was about until we went into Toys R Us Times Square and she rode the ferris wheel…inside…of a building. Blew her mind. 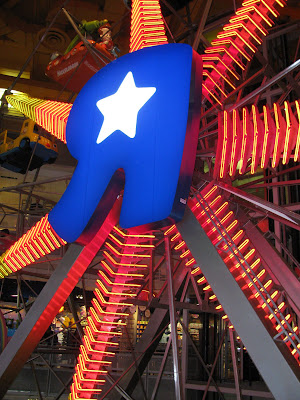 It was completely beyond her why this picture was necessary, but I’ll be sure to break this one back out some day for her social studies report… 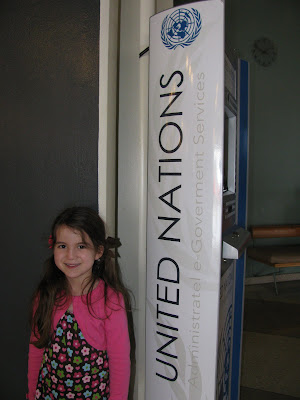 The folks at the check-in table insisted that if I was going to blog about the event, I should have a press pass and “green carpet” access. Who am I to argue? Emma knew she was one step closer to Tink and was nothing but smiles… 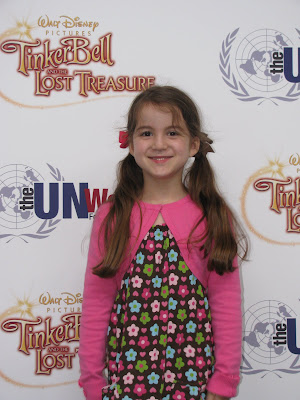 Once in our seats, it was time for Emma to find her world voice. “My message to the General Assembly…” 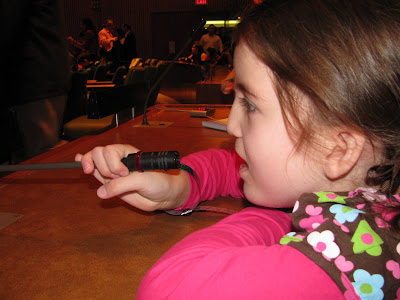 “When will the movie begin, Mom?” 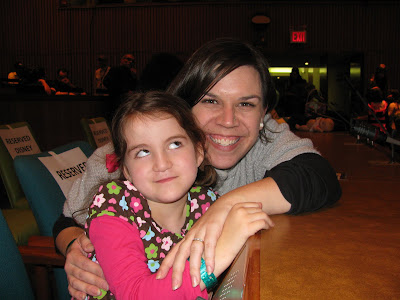 After a long day of firsts, it was time for dinner and frozen hot chocolates at Serendipity. And it was serendipity that led us to be seated at the table from the hit movie of the same name! 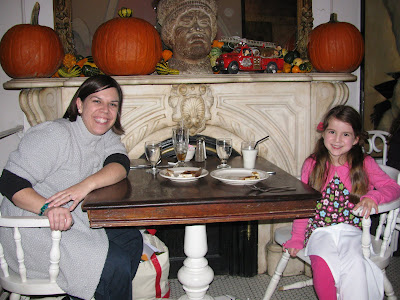 Thank you, Disney, for a fabulous invitation. Emma and I have memories that will last a lifetime.