Nutritional Know-How: Not All Protein is Created Equal 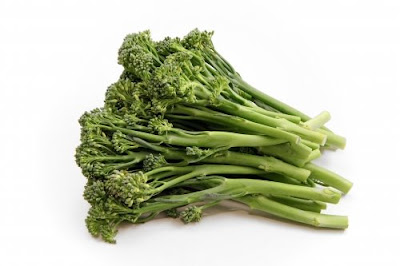 Mealtime is the most stressful time of day for many families because it is a never ending battle of wills. You’ve probably got a decent grasp on the nutritional needs of your child, but there is no way to communicate the importance of protein, iron, and other vitamins to a screaming two year old who just wants to eat cheese quesadilla night after night with a side of milk – chocolate milk. This battle has moved to front and center in our household because of a recent discovery. While trying to grab a sneak peak at how my son will measure up on his first day of school next month, I realized that he is a full two inches shorter than my daughter was at the same age. Now I know that genetics is a wily trickster and may have programmed my daughter to be a 5’10” strong woman while setting my son up to be a 5’5″ lean, mean, fighting machine, but really – two inches?

The back story on this is that my son has a history of being anemic. When no medical reason was found for his low iron counts, it was determined that his diet was not actually meeting his nutritional needs. While my daughter lingered in the realm of baby foods eating iron fortified everything, my son, being the second child, sped quickly to the world of adult food. Only like most toddlers, his adult foods didn’t include leafy greens and tons of meat. My little guy received iron drops to supplement his diet, thus replacing his lost iron stores, and was graduated off of the drops and onto better meal planning from mom.

Only I think mom has dropped the ball.

In an attempt to track my son’s eating habits, I began to keep a daily food diary. I expected to be shocked and embarrassed at how few of his snacks and meals contained important vitamins in minerals. What I found as that he actually eats a wonderfully balanced diet filled with healthy whole grains, the occasional veggie, and TONS of fruit. And yes, he even eats the appropriate amount of protein. But the source of his protein is the cause for my concern. He almost exclusively derives his protein from dairy – yogurt, cheese, milk, with some peanut butter thrown in for good measure. Not only do dairy products contain very little iron, but some studies have shown that the calcium in dairy products may actually inhibit the body’s absorption of iron.

I’ve now been given the task of walking that fine line that all parents must walk – how do I add vitamin and mineral rich foods to my child’s diet without replacing the goodness they are already receiving from the foods they love? The proteins that I have chosen for my son thus far may be taking up the room in his diet that needs to be filled with iron rich foods, but surely he needs the calcium that he is currently receiving from those foods? 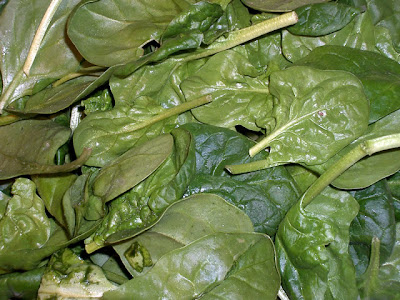 Another trick is to maximize the small number of calories your child consumes by choosing those items that serve more than one purpose. For example, you already know that your children benefit from eating whole grains, but if you choose whole grain cereals that are fortified with iron (such as Cheerios, Total, and Raisin Bran) you are also increasing their iron intake. Also, vegetables and greens such as spinach and broccoli are not only high in iron, but they are also good sources of soluble fiber, calcium, and vitamins B9 and C.

Finally, know where your child’s diet may be lacking – or not lacking – before you start to worry. Toddlers who are picky eaters and end up drinking large quantities of milk to satisfy their appetites are most likely to suffer from iron deficient anemia along with breastfed babies who are not also fed iron fortified cereals. Keep a daily food diary if you have concerns, and ask your pediatrician for a simple blood test to find out if your child needs a change in diet or a vitamin supplement.

This is the route that I took when my tiny vegetarian gave me cause for concern. A finger prick and a banana flavored lollipop later we found at that he does not have anemia. All we have to do for his current iron levels is find a children’s multi-vitamin that contains iron. For a worried mom that already has enough on her plate, it’s a welcome relief to worry a little less about what’s on his.